On April 20, Ronald Jack Vietnam Company jubilantly celebrates the 4th anniversary of entering the Vietnamese market with the mission of providing genuine Ronald Jack products with the best quality and after-sales.

Founded in 1981 in Malaysia, after 40 years, Ronald Jack has become a world famous brand for timekeeping, attendance, security control products with a scale of from 5 to tens of thousands of employees. 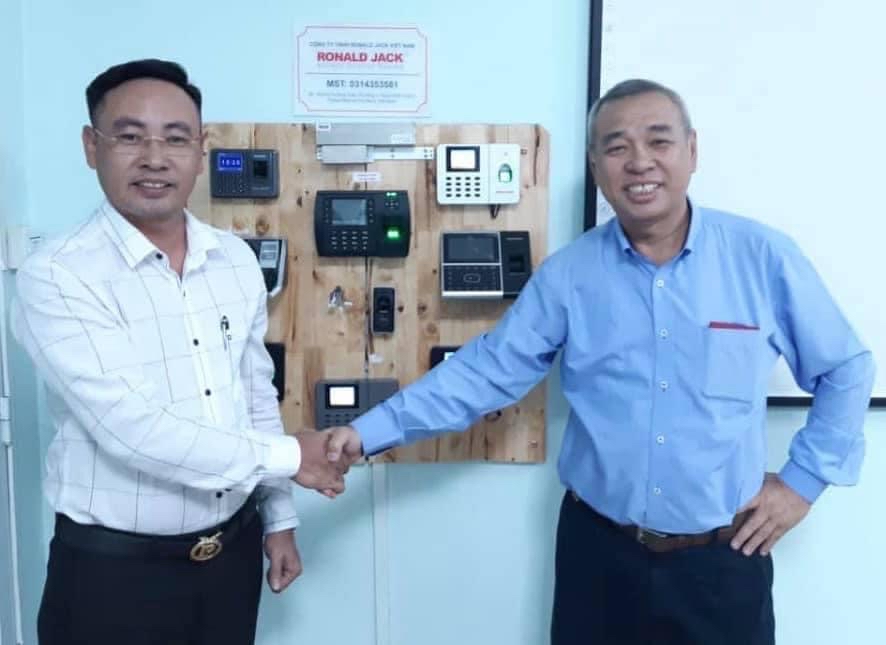 (Photo taken with Mr. Hiew Founder of Ronald Jack Group – Malaysia during the visit and signing a strategic cooperation agreement to promote the production and development of the Ronald Jack brand in Vietnam)